HomeInternetThe Fifty things you might not know about US Presi ...
Posted by: admin , January 20, 2009

A list that consists of 50 facts about Barack Obama was compiled by Telegraph.co.uk.
Fifty things you might not know about the new elected President US, Barack Obama. Millions of people are gathering in the US capital to see Barack Obama sworn in as America’s 44th president – and its first African-American leader on 20 January 2009. 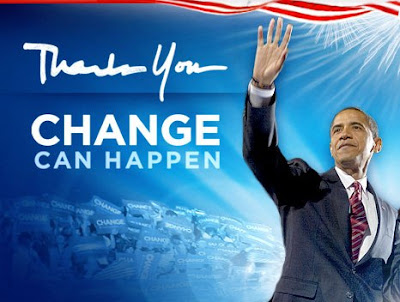 Here are the things:
He collects Spider-Man and Conan the Barbarian comics

His name means “one who is blessed” in Swahili

He won a Grammy in 2006 for the audio version of his memoir, Dreams From My Father

He has read every Harry Potter book