According to CNN news, the Twitter accounts of President-elect Barack Obama, CNN anchor Rick Sanchez, Britney Spears, Fox News and 29 others were hacked Monday according to the microblog site, leading to false and inappropriate messages being posted on their accounts. 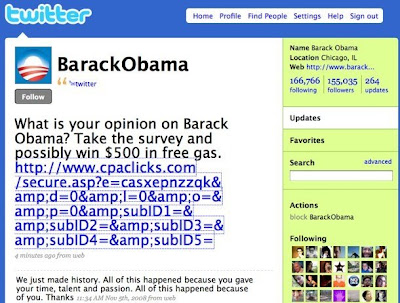 A tweet sent out from the Barack Obama account asked users to click on a link to take a survey about Obama and be eligible to win $500 in gasoline.
First Fox News Twitter followers read a false message about Bill O’Reilly’s sexuality Monday morning after hackers launched several attacks. A few minutes ago the official Fox News Twitter account posted “Breaking: Bill O Riley is gay” (referring to the host of the popular Fox show O’Reilly Factor), right after a legitimate message about making turkey lettuce wraps. 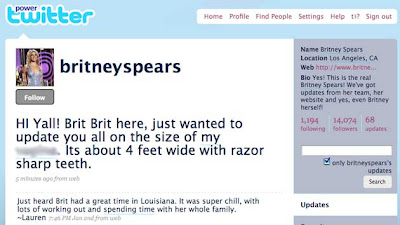 CNN anchor Rick Sanchez, who uses Twitter on his TV show to interact with the audience, also fell victim to the scam, when a hacker posted about drugs on his account.

Twitter is a social-networking blog site that allows users to send status updates, or “tweets,” from cell phones, instant messaging services and Facebook in less than 140 characters.

Twitter co-founder Biz Stone wrote on the site’s blog that the accounts were compromised after a hacker accessed tools the support team uses when a Twitter user can’t remember or wants to reset their login info.

“A number of high-profile Twitter accounts were compromised this morning, and fake/spam updates were sent on their behalf,” the company acknowledged on its website Monday. “We have identified the cause and blocked it. We are working to restore compromised accounts.”

A fake message sent to followers of the Fox News Twitter feed announced that Fox host Bill O’Reilly “is gay,” while a message from Britney Spears’ feed made lewd comments about the singer. 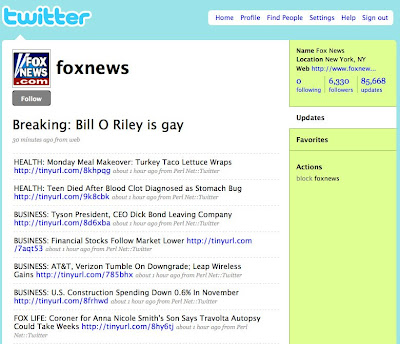 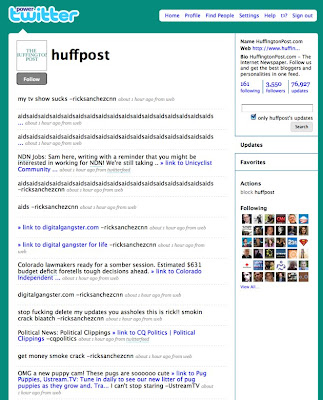 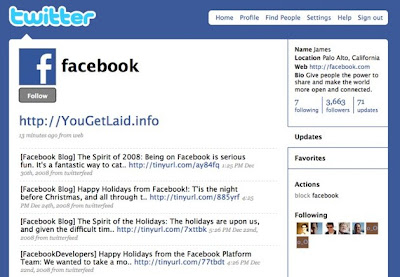 When you have a community or group that are doing propaganda or publicity online. Or you are th ...

The Popularity of Social Networks by World Map [Infographic]

Although Facebook is currently dominating the social networks of the world, many of us did not ...

If you’re finding movie reviews, this article is a must read. Among the thousands of tweets, ho ...